“Predictions” for Year of the Fire Rooster 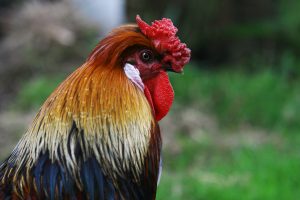 Imagine a feeling of alertfulness and clarity as you greet each and every day this year. There’s a purpose and a drive with the sun shining bright overhead. That’s how 2017 can be with the help of this fiery Rooster, always ready to go!

This Chinese zodiacal cycle, which begins on January 28th, 2017 promises a no-nonsense energy. While last year’s Fire Monkey may have felt like a topsy-turvy three-ring circus, the Rooster doesn’t have time or desire for such antics. Think: No b.s. this year. Monkeys love to play and meddle, as the Tricksters of the zodiac, causing a bit of a ruckus to make sure that we keep things light and not take ourselves too seriously, while the Rooster has drive and decisiveness and unapologetic power!

The energy of 2017 is akin to that of a blazing sun, given the intense combo of Fire and Rooster. It’s a “new dawn” so to speak after the monkey business of last year.

The Rooster is BOLD. He knows his place, he’s confident in it, there is not even the whisper of a thought of questioning it. Viril and proud, when the Rooster comes around there’s a bit of scattering of feathers. His sexual prowess and reputation proceeds him. The Fire of 2017 only fuels this energy. Therefore it will be a year of passion, but one well-directed. It will also be a year of exposure for those who want it. If you’re looking to be more in the limelight, this will be the year for it, so take steps accordingly!  Roosters strut their stuff!

The Rooster indeed symbolizes the “wake-up call.” He’s up before anyone else, in fact, and he wants the world to know it. “I can’t let the world get lazy on me,” is his message. He can see what’s coming (the light), and he’s going to send his message out loud and clear! Cock-a-doodle-doo! In fact, don’t even try to shut the Rooster up. Not gonna happen. His message is not only clear, it’s unavoidable!

Some believe the Rooster is also the Phoenix, the mythological creature that can burn itself to ashes, then rise up again.  Again, Fire, again, the notion of rising!  The symbolism here is that we can recreate ourselves over and over, that creation is always at hand, and that nothing truly is ever lost. 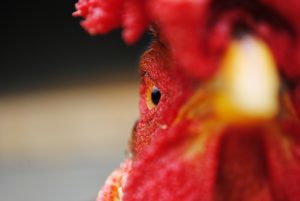 So this year, learn to “play with Fire,” so to speak. It can be quite useful and can temper any fears that may be lingering in regards to personal power. This is the year to put all fears to rest and to announce that they have no power over you. Be keen to direct your focus. Use your natural skills of focus this year with precision. The Rooster knows what he wants…and he is very good at getting it.

When I asked, “How can we harness the energies of the Rooster?” I received, “They can’t be harnessed. But the energies can be appreciated and respected.”

What you can expect from this year is a lot of people speaking up, laser-like focus and energy and a “cutting to the chase,” and people cultivating a powerful inner strength. 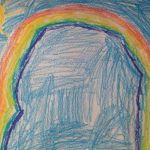 Creativity & Going with the FlowUncategorized 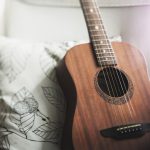 Is Music a Feng Shui Cure?Uncategorized